50 Cent is still angry Evanescence won Best New Artist at the Grammys: ‘I ain’t seen Evanescence since that night’ 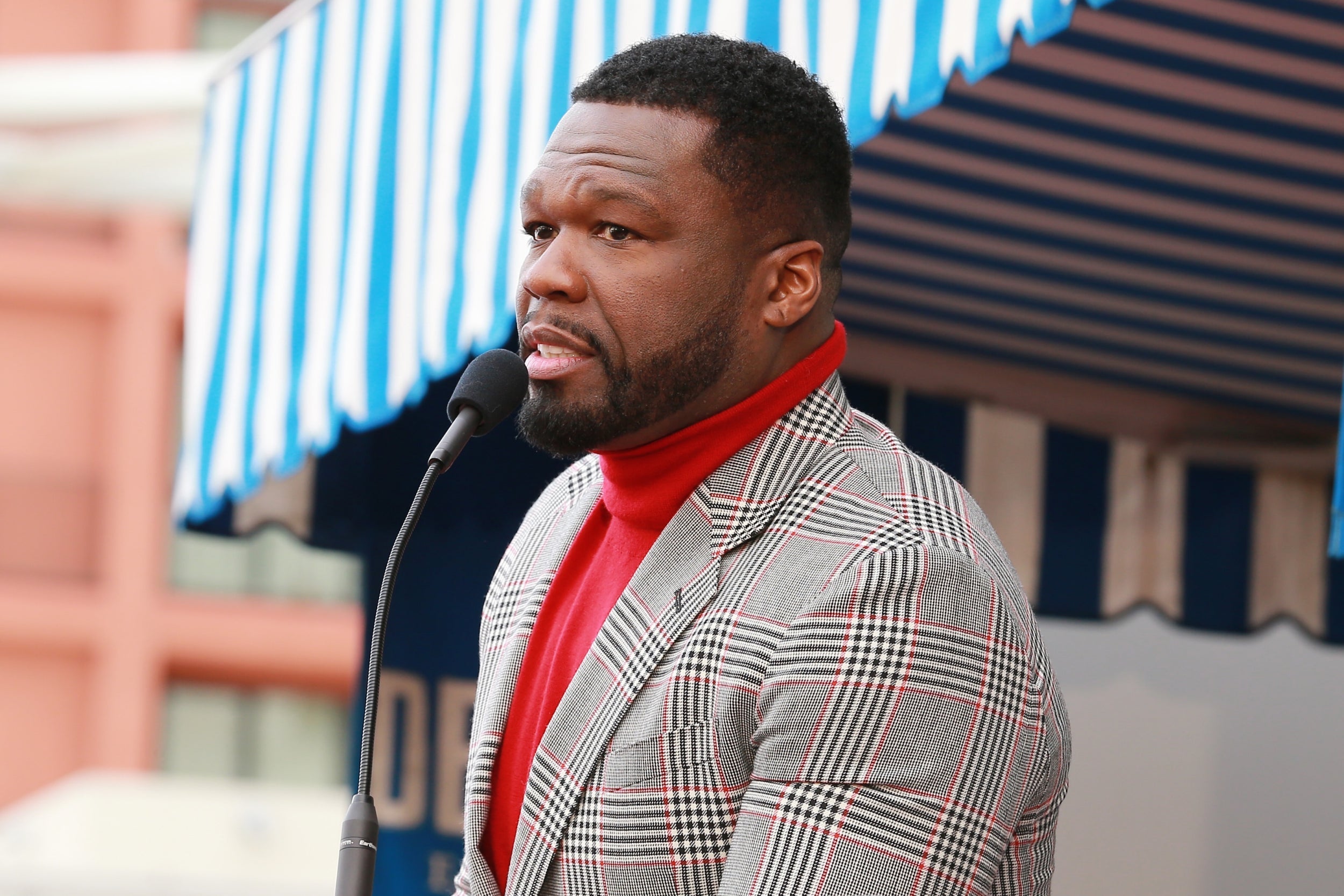 50 Cent has made it clear he isn’t over Evanescence beating him to the Best New Artist award at the Grammys in 2004.

The rapper made the comments as he received a star on the Hollywood Walk of Fame, at a ceremony attended by fellow artists including longtime collaborators Eminem and Dr Dre.

50 Cent thanked both in his speech, before turning his attention to the rock band and their infamous win at the prestigious awards ceremony.

“You got the largest debut hip-hop album [but] you don’t got no Best New Artist trophy,” the 44-year-old said.

Eminem paid tribute to 50 Cent in his own speech, commenting: “Of all the things I don’t remember about 2002, I have a very clear memory of the first time I met 50.

“One of the first things I noticed about 50 was his presence because it just kind of felt like, he’s gonna be a star… It just seemed like he was the whole package.”

He added: “Dre and me knew that if something worked on us, it was gonna work on the rest of the world and I’m glad we trusted our instincts. I just wanna say man, I’m here to today because this is not only a business partner to me, it’s one of the best friends I’ve ever known in the world.”

He joked: “I would say that it’s much more fun to be his friend than it is to be his enemy, because this guy is f***ing relentless.” 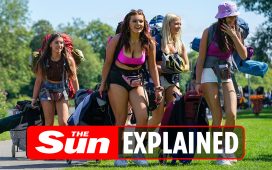 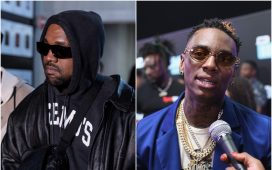