NewsGroove Uk
NewsGroove Uk > Gaming > 4A Games on next-gen: "We are fully into ray tracing"
Gaming

4A Games on next-gen: "We are fully into ray tracing" 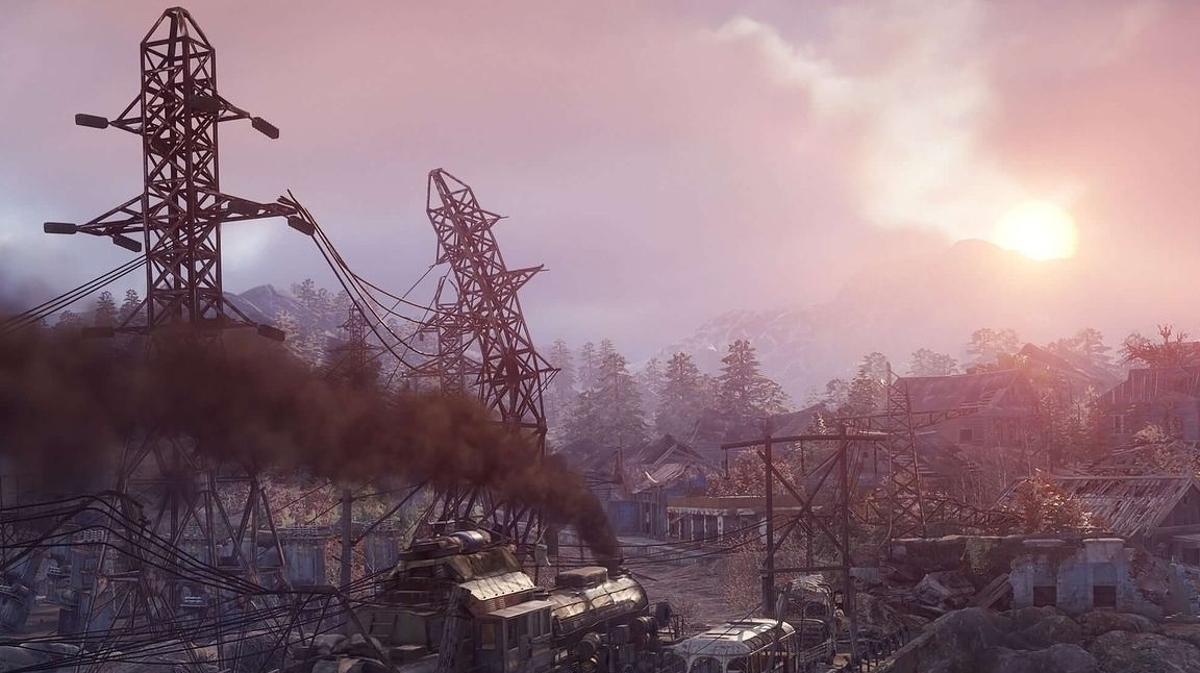 And teasing even more exciting features in the pipeline.

It’s official. 4A Games are fully committed to ray tracing technology for its next big game and the implications are exciting. The firm is in preparing for the next generation with initial work concentrated around RT – strongly suggesting that ray tracing support isn’t an afterthought built into next-gen console silicon, but a key feature of the design.

In an interview centred on 4A Games’ excellent work in bringing Metro Redux to Switch, we asked CTO Oles Shishkovstov for his reaction to publicly revealed aspects of next generation console hardware. “We are fully into ray tracing, dropping old-school codepath/techniques completely,” he told us.

The firm is keeping its cards close to its chest but 4A has already shipped Metro Exodus on PC with DXR ray tracing support and is currently assessing options for its next step. “Internally we experimented a lot and with spectacular results so far. You will need to wait to see what we implement into our future projects,” Shishkovstov told us.

4A has been at the forefront of working with hardware-accelerated ray tracing. A Metro Exodus demo showcasing the firm’s stunning RT-based global illumination technology first debuted running on Nvidia workstation-class Tesla GPUs back at GDC 2018, before the game was demonstrated at Gamescom the same year running on top-tier RTX 2080 Ti hardware. A further pre-launch optimisation push saw the game able to run at 1080p60 with RT enabled at console-equivalent settings on RTX 2060.

We’ve already seen a lot of progress from 4A in how it approaches ray tracing. In Metro Exodus, light rays are traced from the sun and sky, bouncing once to light the game world in a way that’s much more realistic and correct than traditional rasterisation techniques. However, its use in wholly indoor areas is therefore more limited, though players still get the benefit of ray traced ambient occlusion.

However, the developer enhanced indoors scenes further with RT technology in its Two Colonels DLC where much of the action returned to the Metro itself. Here, the use of ray traced emissive materials was introduced, adding a high level of realism to the way that lighting works in enclosed areas. Interestingly, the latest DLC – Sam’s Story – features both interior and exterior locations with both forms of hardware accelerated ray tracing in place.

The results are often beautiful and if you have an RTX-enabled graphics card, Metro Exodus and its DLC are essential purchases (Intel and AMD hardware supporting the DXR API used by 4A is in development) but the firm’s comments suggest that these ‘add-on’ effects are very much a first generation effort and that ray tracing has a more central role to play in its future games and the next iteration of the 4A engine.

There’s still much we don’t know about the next generation of console hardware and while the prospect of Zen 2 CPU cores, solid state storage, ray tracing and 2x the graphics power of Xbox One X sounds awesome, 4A reckons there’s more to come. “I am more excited for not yet publicly revealed things,” Oles Shishkovstov says, enigmatically.