This year has been revolutionary for video games, as developers and publishers were faced with several exposés. They highlighted a long history of unfair workplace practices, discrimination, and harassment within one of the most challenging creative industries in the world.

With Japanese publishers Square Enix recently held responsible for unfair pressure on a studio, it’s time to take a look at the gaming industry, where both small-time companies and big titans were called out for a range of problematic workplace-related issues. 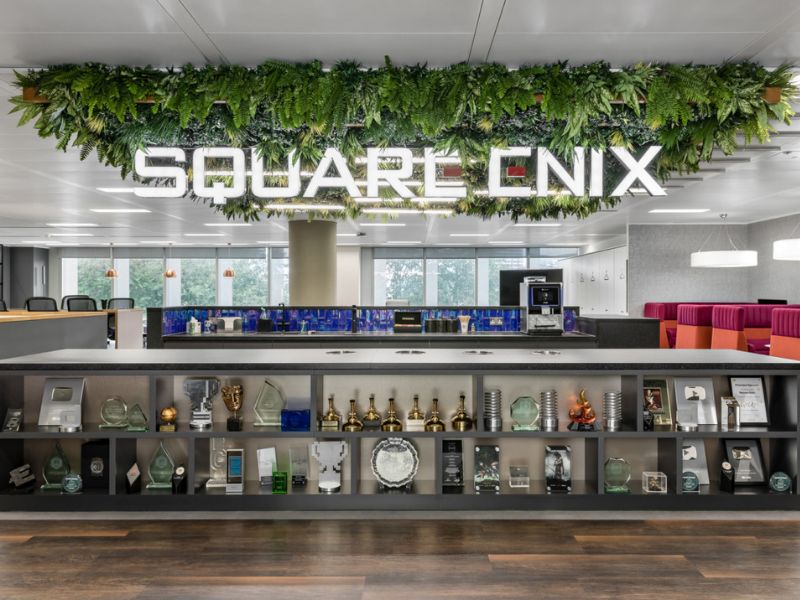 In the most recent incident on this list, publisher Square Enix was ripped apart by former Deus Ex series boss, Stephane D’Astous, who founded studio Eidos Montreal and left the company in 2013, after what he described as a ‘train wreck in slow motion’.

“I think when people are in a crisis situation where there’s a lot of situations, you do see their core behaviour or values,” said D’Astous. “I didn’t like what I saw. There was really a lack of leadership, courage, and communication. And when you don’t have those basic things, no employee can do their job correctly — especially when you’re heading a studio,” he added.

He went on to describe the Japanese company’s already-infamous reputation for demanding astronomical sales numbers from overseas studios, while exhibiting favouritism towards their Japanese counterparts, despite Eidos receiving critical and commercial acclaim for 2011’s Deus Ex: Human Revolution. 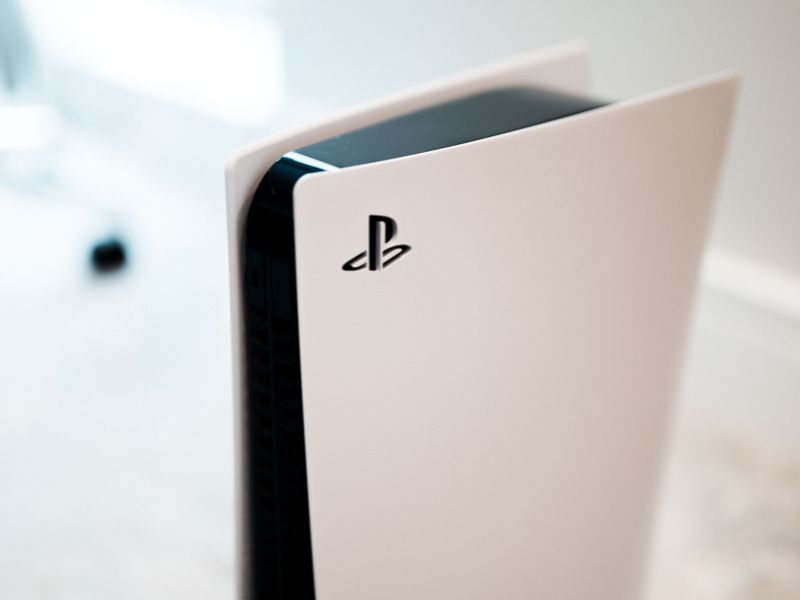 The Playstation manufacturer has had their share of scandals in the past, but largely because of their incredible influence and power, have swept plenty of issues under the rug, until recently.

Eight women, all former and current employees at Sony PlayStation, have added their accounts of sexist treatment to a proposed class-action lawsuit against the gaming giant. The news, which came to head earlier this March, told a tale as old as time — one where female employees faced harassment and dismissive behaviour from Sony executives.

The women said they were subject to “demeaning comments, unwelcome advances, a lack of attention paid to their work or ideas and, most frequently, a sense that it was harder for women to be promoted in the company,” according to an Axios report. Sony hasn’t addressed these new allegations but denied earlier claims in the same suit. 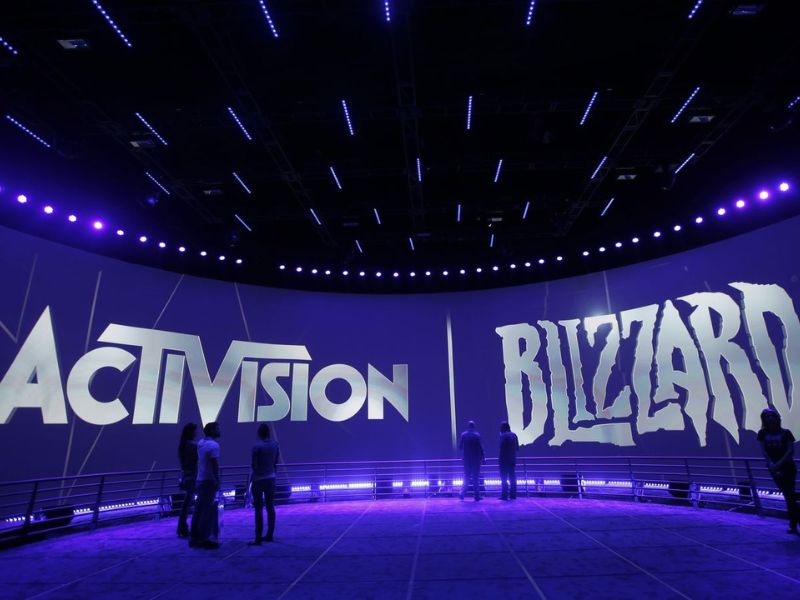 One of the biggest and most problematic names in the industry, the company has been accused of everything from practicing unfair business practices to encouraging a hostile work environment for its employees.

Much of this backlash was countered by an early 2022 move to unionise within the company, which exposed harsh treatment within subsidiary Raven Software, who run the hit Call of Duty: Warzone multiplayer title. The game itself has a free-to-play model that relies on frequent updates to generate revenue and player interest and requires a well-equipped quality control department to ensure a bug-free experience.

The downside was that Raven’s team was overworked and discriminated against within the company, receiving fewer benefits and lower pay than similar employees. While no single voice can be pin-pointed, Raven’s historic unionisation move followed months of strikes, layoff-motivated whistleblowing, and a state-led exposé revealing a culture of gender bias. 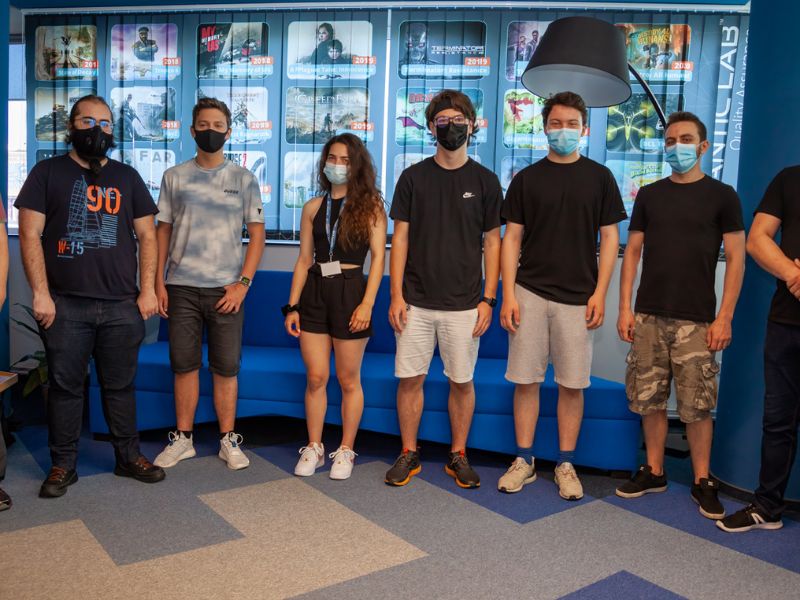 Quantic was responsible for reporting and testing the game for CD Projekt Red, who were high off the success of their award-winning The Witcher 3: Wild Hunt title. Allegedly, Quantic Labs faked the size and seniority of their staff while securing a deal from CDPR, and enforced a ‘bug reporting quota’ on its testers. This led to the Polish developer being swarmed with an unrealistic laundry list of minor issues to fix, throwing its development schedule off-pace by years, and eventually costing the company millions in lost sales and gamer goodwill.

Quantic, on the other hand, claims that they were largely transparent, and implied that any project management faults were on CDPR.