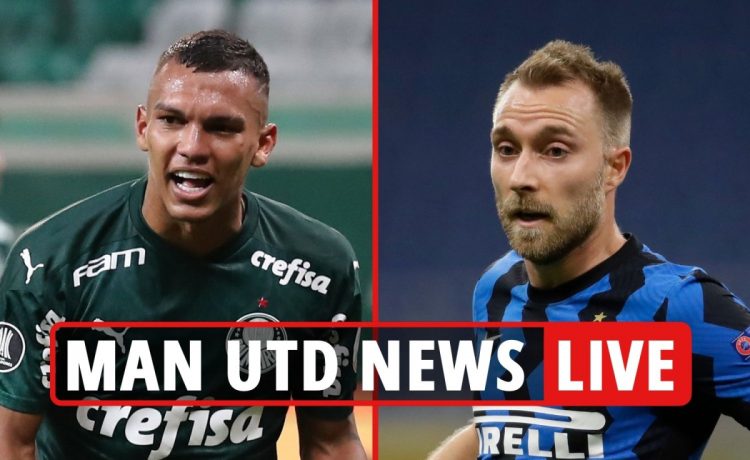 And Palmeiras striker Veron, 18, is said to be exciting the scouts of United, City, Juventus and Barcelona.

Despite his £53million release, it’s reckoned Palmeiras could sell him for £18m.

On the subject of frontmen, Wednesday night’s matchwinner Pogba claims Edinson Cavani is better than his United rivals.

And Pogba told MUTV: “Everybody knows that Edi is a top-class striker and there are few strikers like this in the world, and we had the chance to have one.

“We have talented players – Anthony Martial, Rashy (Marcus Rashford) in front, even Mason (Greenwood), that they can shoot from outside and stuff.

Meanwhile, United are said to be increasingly confident Pogba will stay until at least the end of next season.