Since lockdown was introduced, many of us have taken up the role of quiz master as we test our family and friends on their general knowledge while we longingly wait for pubs to reopen.

There are lots of potential rounds you can pick from, and here are some question ideas if you want to see how much your budding quizzers know about the Royal Family.

From the Queen and Prince Philip to Princess Charlotte and little Archie, we’ve put together a huge range of questions to really test how well you know your royals.

Scroll down for the answers.

3. Which member of the Royal Family carried out the most engagements last year?

4. Which royal residence do the Cambridge family call home?

6. What is Meghan Markle and Prince Harry’s son’s full name?

8. Name all of the Queen’s children

9. Which month of the year does Trooping the Colour normally take place in?

11. How did Prince William and Kate Middleton meet?

13. Who is the Queen’s oldest grandchild?

14. How old was the Queen when she became Monarch?

READ  Let’s face it prosecco is the worst drink

15. What were Meghan Markle and Prince Harry doing when they got engaged?

16. Which royal’s wedding has been cancelled due to the coronavirus lockdown?

17. Where do the royal family traditionally spend Christmas?

18. Meghan Markle and Prince Harry went on a Royal Tours in October 2019 – where did they go?

19. What is Princess Anne and Prince Harry’s relationship?

20. Who is Zara Phillips married to?

22. In which year did Prince Charles and Camilla get married?

23. Which part of the Armed Forced did Prince Harry serve in?

24. Which two types of precious stone feature in the Duchess of Cambridge’s engagement ring?

25. Where did Princess Eugenie and Jack Brooksbank get married?

26. Where is Prince Louis in the line of succession?

27. Which sport does Zara Tindall have an Olympic medal in?

29. Where is the Duchess of Cambridge from?

30. Where does Prince Charles live? 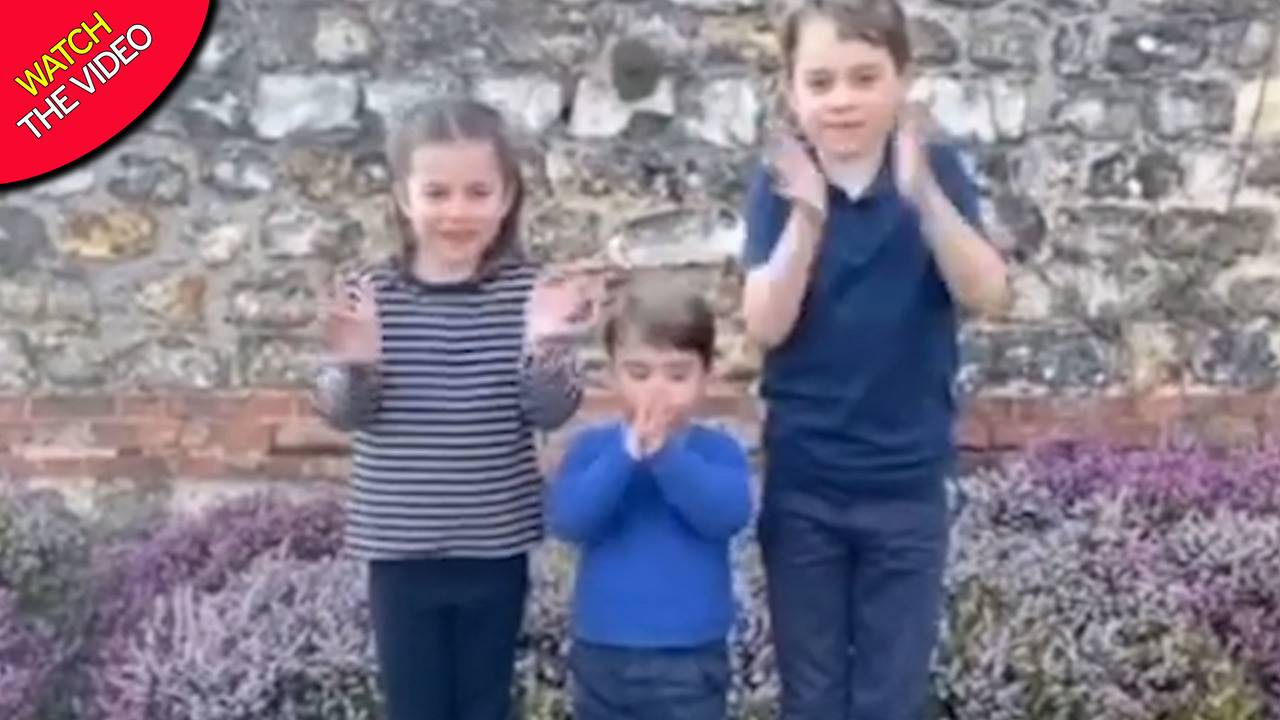 3. Prince Charles – 521 (he beat Princess Anne for the first time in years)

READ  I gave myself a news ban, but it made me more anxious than ever

11. While they were students at St Andrew’s University

14. The Queen was 25 when her father died and she became Queen. However, her coronation didn’t take place until she turned 27

15. Cooking a roast chicken at their cottage in Kensington Palace

When is Eid al-Adha 2020, why are there two Eids and will pilgrims perform Hajj this year?

Ten of the best… Sandals for men – in pictures

Cleaning hack restores stained pots and pans to look like new for just £2.75