2019 Saw More Mass Killings In The U.S. Than Any Other Year 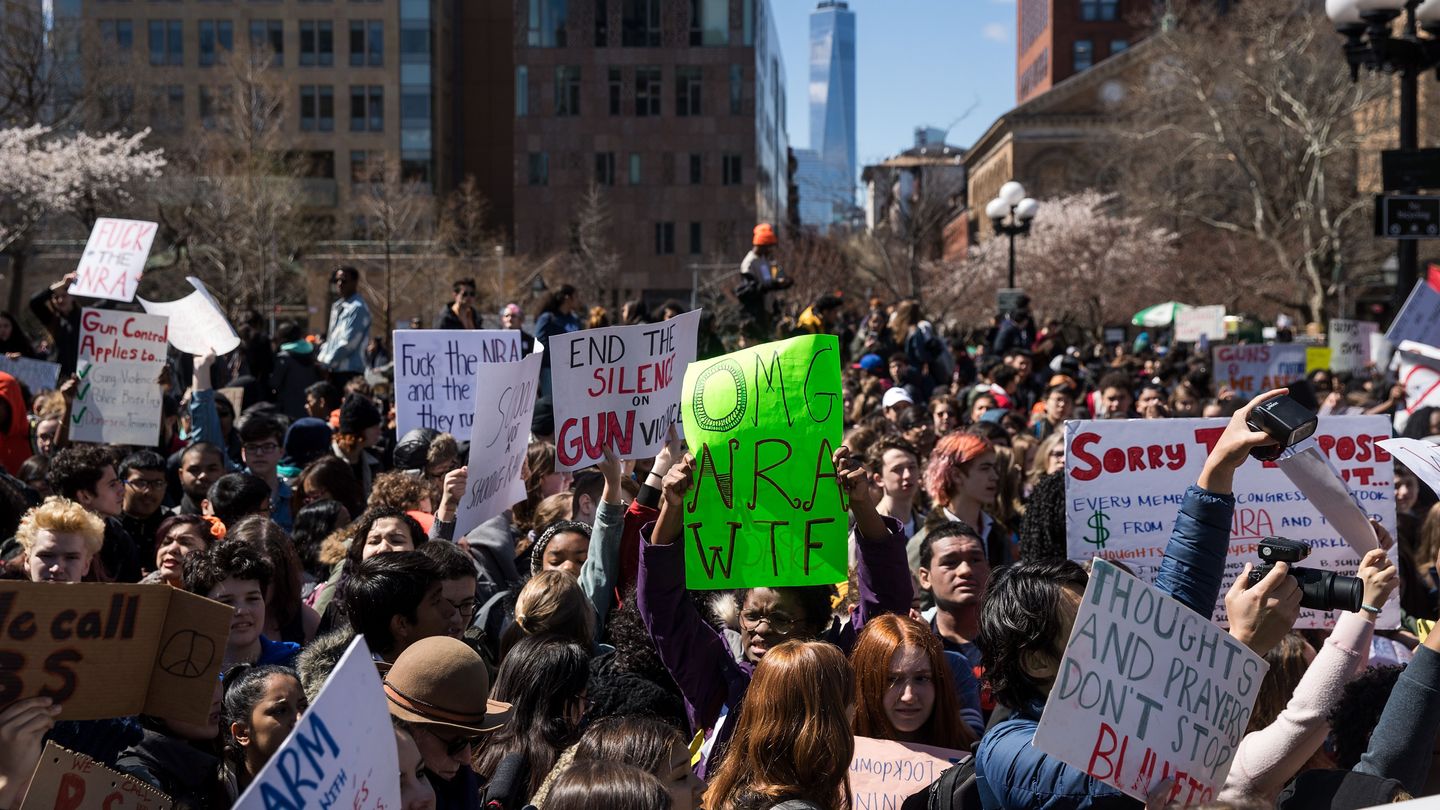 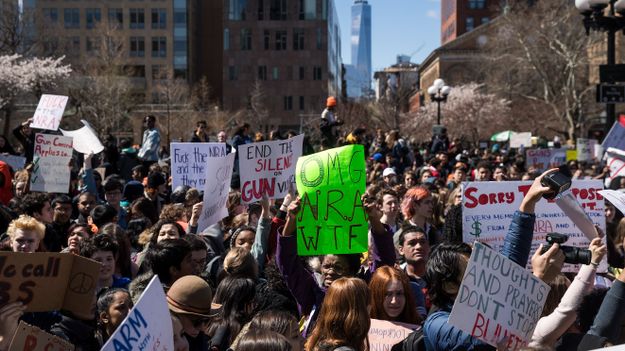 For many people in the United States, 2019 will forever be marked by loss, given that the country saw more mass killings than in any year in the past.

According to a database compiled by the Associated Press, USA Today, and Northeastern University, perpetrators in the U.S. attacked people in 41 mass killings — defined as when four or more people were killed, according to USA Today. More than 210 people died in those attacks alone.

This marks the most mass killings in the database, which goes back to the 1970s; the year with the second-most mass killings was 2006 with 38, the database showed. (The number of fatalities is eclipsed by 224 victims in 2017, due in part to the Las Vegas shooting that became the deadliest in modern American history, according to The Guardian.)

Of the 41 incidents, the vast majority — 33, or 80 percent — were mass shootings, according to the database.

These shootings have sparked a national debate about gun control, but most of the efforts — from instating federal background checks for buying weapons to reducing access to assault weapons – have stalled.

Nearly half of all U.S. states experienced mass killings, from New York to Alabama. While Democrats and Republicans disagree on what should be done to stop the slaying, one thing appears clear: something must be done. 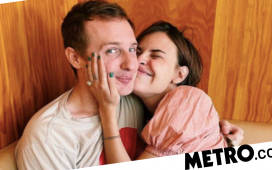