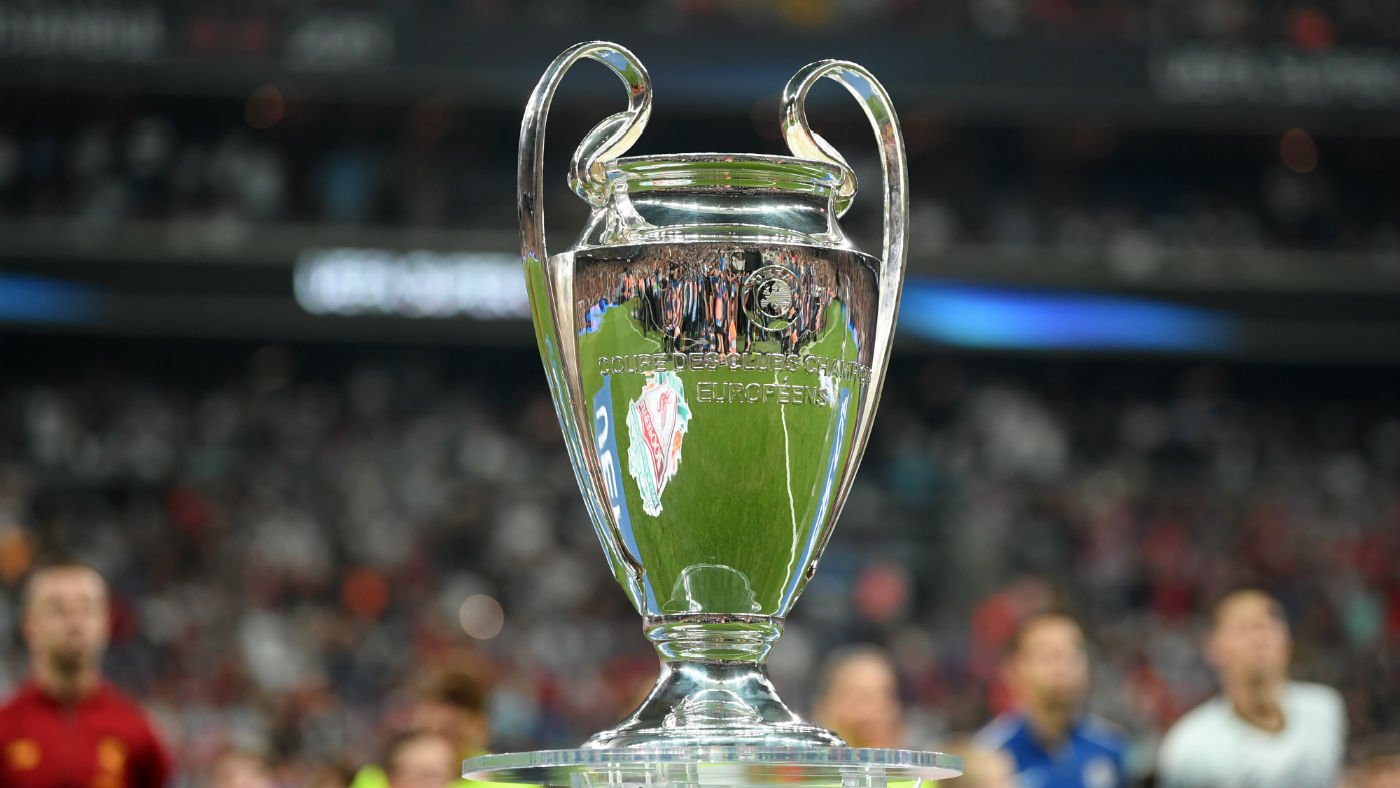 The draw has been made for the group stage of the 2019-20 Uefa Champions League season.

Holders Liverpool are drawn in group E with Napoli, Salzburg and Genk, while Premier League champions Manchester City are in group C with Shakhtar Donetsk, Dinamo Zagreb and Atalanta.

In group B Tottenham Hotspur have been drawn against Bayern Munich, Olympiacos and Red Star and in group H Europa League winners Chelsea will play Ajax, Valencia and Lille.

There are a number of “groups of death” following the draw in Monaco on 29 August. Group A sees Paris Saint-Germain and Real Madrid go up against Club Brugge and Galatasaray. In group D it’s Juventus, Atlético Madrid, Bayer Leverkusen and Lokomotiv Moscow.

In group F three heavyweights have been drawn together with Barcelona, Borussia Dortmund and Inter Milan joining Slavia Prague.

When are the first group fixtures?

Matchday one of the Champions League group stage will be held on 17/18 September.

How to watch on TV

BT Sport has the UK rights for the Champions League and the broadcaster will show every game live in the 2019-20 season.

When is the final?

The 2020 Champions League final will be played at the Atatürk Olympic Stadium in Istanbul, Turkey, on Saturday 30 May.

Prices according to Oddschecker.