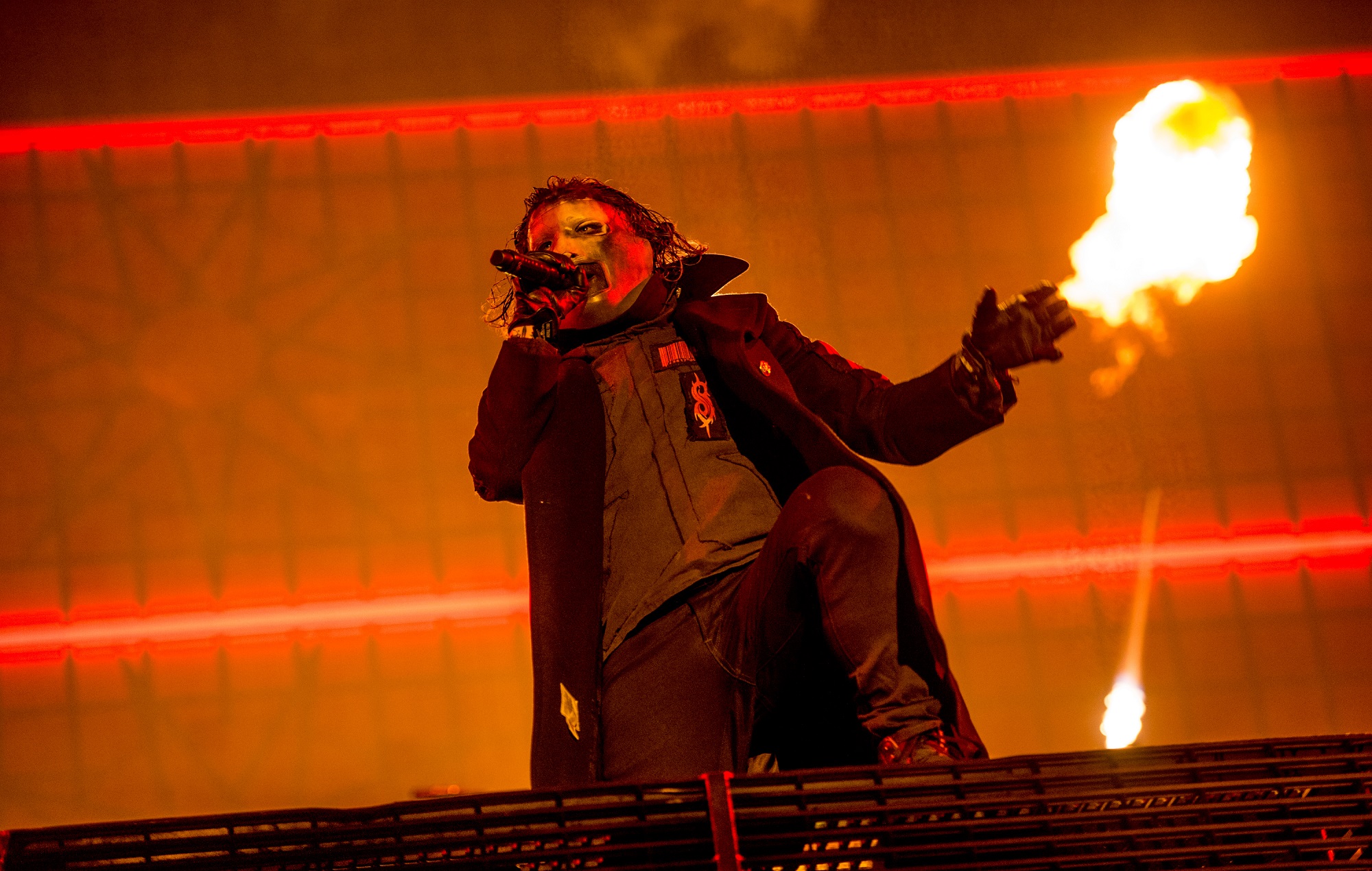 A teenage Slipknot fan’s impressive cover of the band’s track ‘Unsainted’ has gone viral – check it out below.

The song is the lead single from the masked metal icons’ new album ‘We Are Not Your Kind‘, the group’s first Number 1 LP in 18 years. It was released back in May, along with an official video directed by the band’s Shawn ‘Clown’ Crahan.

Now, 14-year-old Maren Alford has shared her own rendition of the cut on YouTube – giving sticksman Jay Weinberg a serious run for his money.

“Jay Weinberg is one of my favourite drummers and I’m excited to cover one of his songs,” Alford wrote as the caption to the upload, which currently has over 14,500 hits.


“The moment I heard Slipknot ‘Unsainted’ I knew this was the one! Very proud to be in the SJC Drums artist family with Jay!”

“Absolutely incredible, who said metal doesn’t inspire our youth, keep smashing it,” said one viewer. Another commented: “Okay this might be one of the most awesome things ever. You freakin rock.”

The young musician plays in her own band Not Ur Girlfrenz, which she describes in the post as an “all-girl power trio”.

In other news, Slipknot’s Corey Taylor has revealed he’s planning his first solo record. “I’ve already told the guys in Stone Sour and Slipknot that I’m doing it, just out of respect,” he said in a recent interview.

Meanwhile, Slipknot’s UK tour dates for 2020 have been revealed. Fans will be able to catch airings of ‘We Are Not Your Kind’ material at arenas in Manchester, Glasgow, Sheffield, London, and more cities throughout January of next year.