One thing that’ll always blow our minds is the idea of an alternative ending to a TV show or film we know and love. It changes everything, especially when it comes to the latter.

Most movies with strong plots have the capacity to result in different outcomes, that much we know. But it doesn’t make it easier to wrap our heads around what could have been. For instance, what if Vivian and Edward didn’t get their happily ever after in Pretty Woman (believe it or not, it almost happened)? Or what if Elle Wood’s fate was the complete contrast of what we saw in Legally Blonde? Well, it turns out that was almost the case too.

All the actresses who have played Princess Diana on screen, from Kristen Stewart to Naomi Watts

According to the film’s co-writer Karen McCullah, there was an original ending planned that didn’t include Elle graduating, however it was scrapped last minute. Speaking to Entertainment Weekly, McCullah explained that the initial ending saw Elle winning the case as a first year law student, everyone congratulating her – including Emmett (Luke Wilson), who sealed it with a kiss – before we’re flashed into the future a year on, where Elle and Vivian are handing out leaflets for their new Blonde Legal Defence Fund.

While it’s still cute, it’s not the ending we know and love, meaning it automatically feels so wrong. It has, however, inspired us to see just how many of our other favourite films almost didn’t turn out the way we know them to be. It turns out, like Frozen, which almost turned out very differently, or Titanic, which went viral for its unpopular alternative ending, there are a lot. So, here are few that’ll totally blow your mind… 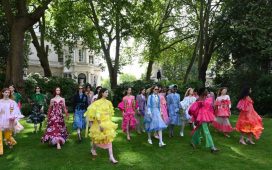 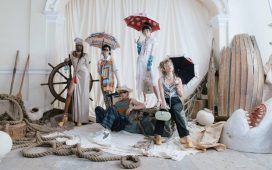 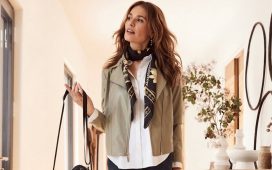 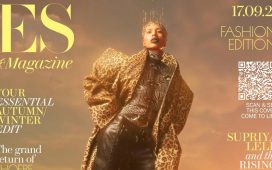 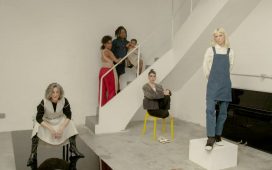