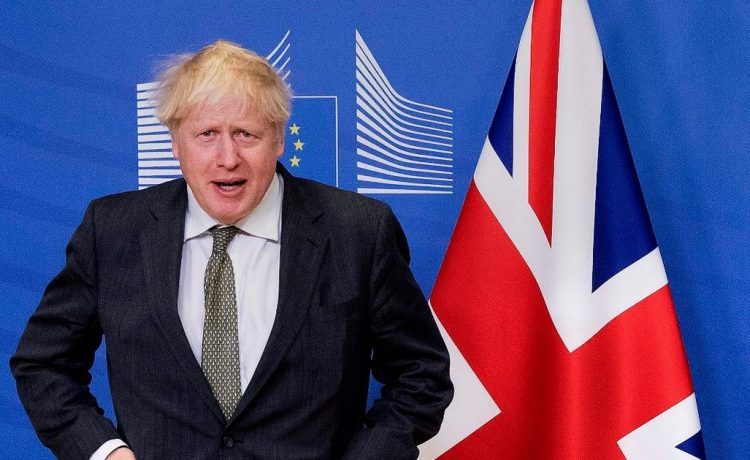 Cabinet ministers are planning a bail-out package up to £10billion to help industries hit the hardest in the case of a no-deal Brexit, according to reports.

Agriculture and food producers, chemical suppliers, the automotive industry and fishing are said to have been identified as among the sectors hardest hit.

Whitehall departments are compiling proposals which include resilience deals for some who face trade disruption or EU tariffs in the new year, The Sunday Telegraph reports.

These include sheep farmers, fishermen, car manufacturers and chemical suppliers.

Two sources involved in compiling the plans told the Telegraph the package is expected to involve between £8billion and £10billion of funding.

If there is a no-deal Brexit, the average tariff on sheep meat entering the EU is predicted to be 48 per cent – spreading fear that more than a third in the industry will be left struggling to survive.

Plans from the Department for Environment, Food, and Rural Affairs reportedly mean funding could prop up around 3,500 sheep farmers.

The Prime Minister chaired a meeting on Friday afternoon to take stock of no-deal plans with Cabinet Office Minister Michael Gove, who has been in charge of Brexit preparations, and other senior officials after declaring that trade talks with the European Union were likely to end without agreement.

The UK is only 18 days away from leaving the European Union’s single market and there is a cross-Channel agreement that a firm decision should be made on Sunday on the future of the talks.

READ  The Guardian view on Dominic Raab: out of his depth | Editorial

The Prime Minister and European Commission president Ursula von der Leyen have both warned their respective sides that a no-deal outcome looks more likely than an agreement in the negotiations, which have been deadlocked for months.

Earlier today the Mirror reported that families are facing rises of more than £600 in food bills as the UK hurtles towards a No Deal  Brexit.

The British Retail Consortium says when transition ends on January 1 Brits will pay £3.1billion in extra import taxes pushing food and drink prices up 20 per cent.

With the average family of four spending £60 a week on food that means finding an extra £624 annually.