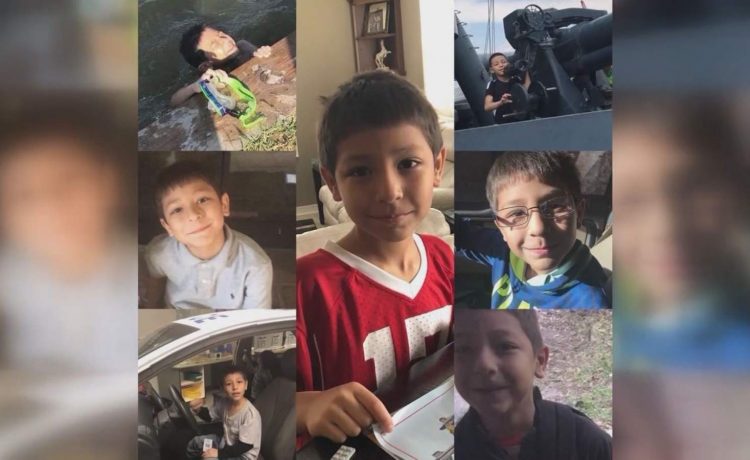 HOUSTON – A 10-year-old boy is recovering at Memorial Hermann hospital after being shot in the face Wednesday, according to Harris County Sheriff’s Office.

Junior Martinez was playing videos game with his little brother at a home near Birnam Wood Boulevard and Reynaldo Drive when a shot was fired into his window at about 4 a.m.

“He actually woke up two days ago. He started wiggling his fingers, started wiggling his toes. The nurses came and asked him to squeeze their hand, and he squeezed their hand,” said his father, Julian Martinez. “The bullet went in on the right side of his face and when it went in there it actually hit a piece of his brain. They had to go in there and do surgery. There was some bleeding but not much and luckily there was no swelling.”

The suspect or suspects responsible remain at large. HCSO said they are currently reviewing surveillance video taken from nearby homes to try and identify the shooter.

“It will be unusual if a 10-year-old was targeted,” said Sgt. Jason Brown of the Harris County Sheriff’s Office. “Whether or not the house was targeted or there’s mistaken identity, we don’t know yet.”

Julian Martinez said his son has a long road to recovery but is thankful he survived.

“I just can’t stress enough how much my community, my neighborhood, my family, my friends, my wife’s family and friends have done for us,” he said.

If anyone would like to support, Martinez’s relatives created a GoFundMe account to help with current and future medical costs.