After a controversial congressional hearing in 1993 over video games like Mortal Kombat and Night Trap, the US government told the gaming industry that they either needed to create their own rating system, or the government would do it for them. Thus, the ESRB (Entertainment Software Rating Board) was created.

Most players will recognize game ratings like E, T, and M…but many don’t know there’s also AO – Adults Only. Very few games get this rating because it means stores won’t sell them and they can’t be released for consoles. It also means that numerous games have had to undergo edits to reduce their rating from AO to M to be more sellable.

2003’s Manhunt led to significant controversy since the point of the game was to sneak up on characters and murder them in brutal ways, including suffocation, stabbing with an ax, and even pulling out eyeballs with pliers. In 2004 the game was even blamed for the murder of a teenager in the UK and taken off the shelves of many video game retailers, The Irish Times reports. Naturally, all eyes were on Rockstar when they announced a sequel was to be released in 2007.

Manhunt 2 caused significant controversy and CBS News details how it was banned in both England and Ireland. Reacting to the news from Europe, America’s ESRB gave Manhunt 2 the dreaded AO rating. Shortly after, Walmart, GameStop, and Target refused to stock the game, and SONY, Nintendo, and Microsoft all said they wouldn’t allow it on their consoles. Rockstar had to go in and edit the game down in order to achieve a sellable M rating.

The game features nudity and simulated sex, which caused it to receive an AO rating. Europe is much less conservative about nudity, so IGN notes that the game was allowed to launch showing breasts and buttocks across the pond, but in the USA, the nudity had to be blurred in order for it to receive an M rating. Years later, the uncut version was released on PC.

2018 saw one of the more recent examples of a game having to be edited. Agony is somewhat of a survival horror game set in hell. It was supposed to be appalling, frightening, and tense, using gore and shock value to keep players entertained. Throughout the game, players must do things like pull the heart out of an undead corpse and wander through skin-covered tunnels.

However, Game Informer reports that the ESRB forced the game to undergo edits to get an M rating due to the ample amounts of gore and macabre content. Upon release, critics and gamers discovered that, despite the controversy, Agony was actually extremely boring, dull, and monotonous. The game’s shock value wasn’t enough to keep anyone interested for more than a few minutes and it went on to be deemed one of the worst games of 2018.

GTA: San Andreas was the 5th game in the franchise and took place in a fictionalized Los Angeles that still stands up as Grand Theft Auto‘s best game map. However, San Andreas’ “Hot Coffee” minigame became one of the most controversial moments in video game history. Hot Coffee allowed players to control an in-game sexual encounter. Initially, Rockstar blamed it on hackers and claimed they had nothing to do with it.

RELATED: Every Grand Theft Auto Game Ranked By Their Stories

However, it was soon revealed that Rockstar had in fact created the minigame. San Andreas was slapped with an AO rating by the ESRB and the publisher was forced to release an edited version of the game where the Hot Coffee mod couldn’t be accessed. In a series rife with controversy, this still stands out as potentially the worst.

Based on the popular film franchise, Friday the 13th: The Game was a love letter to both Jason and horror fans. It allowed gamers to play as Jason or a group of camp counselors in a Dead by Daylight-style arena battle. Censors, however, weren’t too thrilled.

Apparently, the brutal and grisly Jason-style kills are acceptable in movies, but not video games. Wes Keltner even took to Twitter during the game’s development to say that they were battling with ESRB, who had placed the game between an M and AO rating. Fortunately, the game made the changes required for an M rating and went on sell millions of copies.

Outlast is a popular survival horror franchise known for being gory and terrifying. In 2017, Outlast 2 was even deemed too disturbing and had to be edited in order to receive an M rating. Even worse, the game was initially refused a rating in Australia, making it impossible to sell the game down under.

In Playboy: The Mansion, gamers take on the role of Hugh Hefner and are tasked with growing the Playboy name into a massive empire. Players need to network, release new issues of the magazine, and, of course, party with the Playboy Bunnies. In the Private Party expansion pack, gamers can even make their character have sex with the Playboy models.

Naturally, this was slapped with an AO rating, forcing it to only be released on PC. However, the main game somehow managed to get not only a PC release but also appeared on the PS2 and Xbox, with the stipulation that the Private Party material not be included.

Fahrenheit (released as Indigo Prophecy in North America) is an action/horror game that follows a man who becomes possessed by a spirit and kills innocent bystanders without knowing it. When it was first seeking release, Wired reports that the ESRB slapped the game with the dreaded AO rating for sex and substance use (the game has two very awkward sex scenes).

The game was edited for the US and saw a release on PC, PS2, and Xbox. However, the European version was able to release unedited as their censors tend to be less conservative about sexual content.

Based on the Marvel comic character, The Punisher was much darker than most Marvel projects. The game wanted to follow the 2004 film’s gritty, gruesome feel, as that’s part of the Punisher’s character. This did not make the ESRB happy. In an interview with Polygon, Dan Cermak, GM of Volition, said that the rating board called the game “interactive torture” and demanded changes in order to avoid an AO rating.

The game received even harsher treatment in the UK. According to the BBFC (the UK’s rating board), The Punisher has an 18 rating, the most restrictive one in the country. And that rating was actually given to the edited version of the game, the one that was eventually granted an M rating by the ESRB.

2004’s The Guy Game was meant to be a raunchy hit but turned into something much worse. On the surface, it’s a misogynistic trivia game made for drunken college guys that features topless women.

The game’s first task was to cut back the nudity enough to achieve an M rating instead of AO. But that ended up being the least of The Guy Game‘s worries. Cnet reports that shortly after its release, one of the nude girls featured in the game went to court, revealing that she was underage and didn’t know what the intended usage of her video footage was until after the game hit shelves. Legally, the game was now child pornography and its sale and distribution were promptly banned.

NEXT: 10 Game Consoles You Probably Forgot Ever Existed 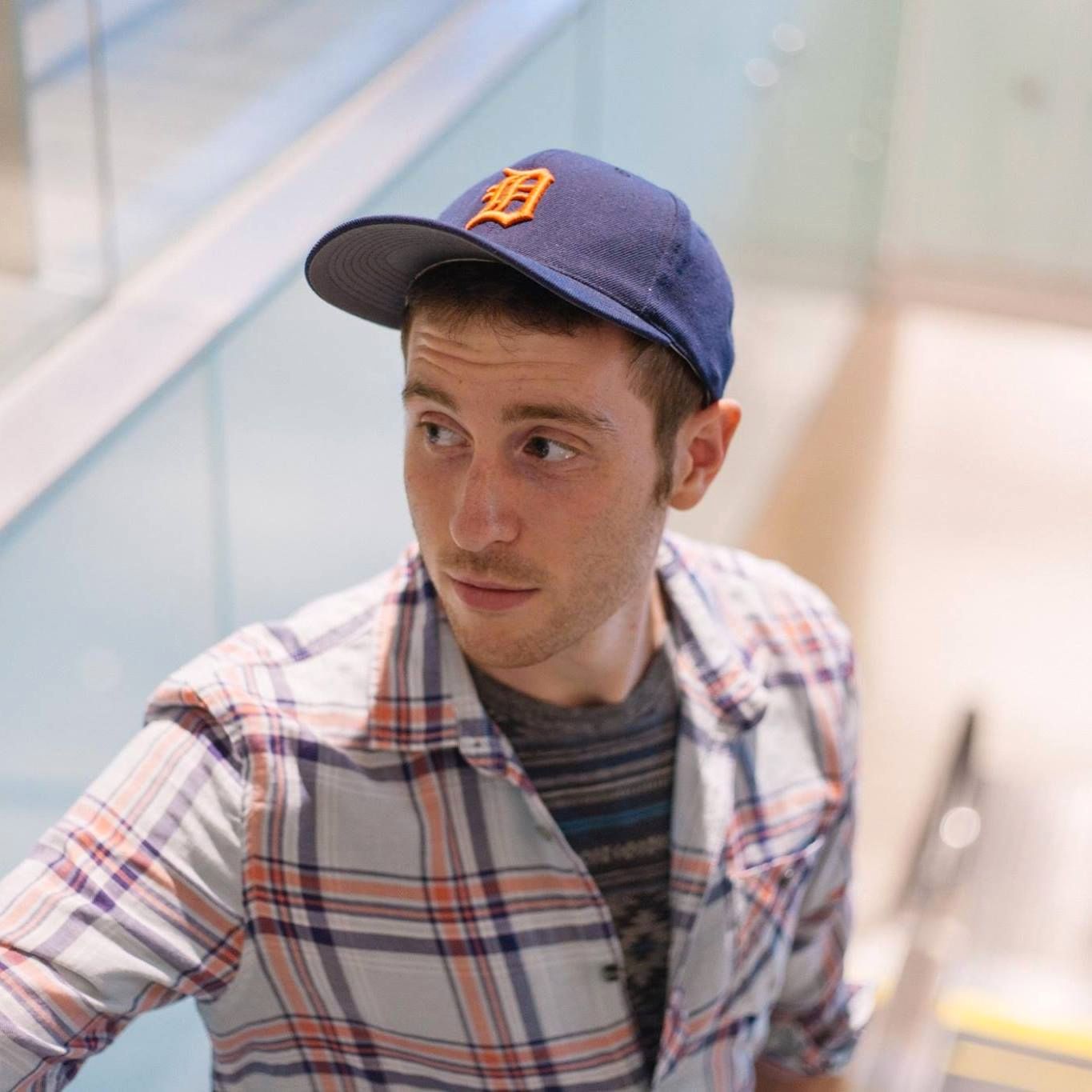 Keith Langston is a writer for ScreenRant, as well as Travel Channel and Passport Magazine. He holds a deep passion for film, travel, and adventure. He fully believes that ‘The Faculty’ is the greatest movie ever made. 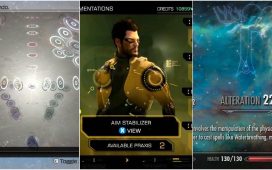 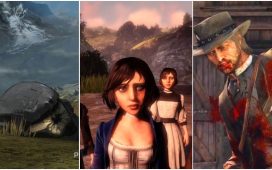