10 Video Games That Released At The WORST Possible Time – WhatCulture 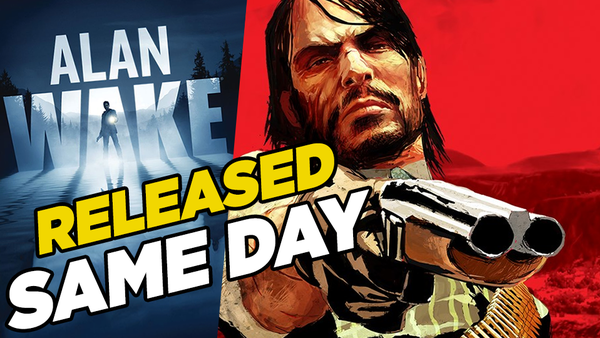 Release dates, often
planned over a year in advance, can be a huge deciding factor on whether your game
makes it or breaks it.

At the core, you’ve got a project that has been worked on for years, with creative minds and dedication behind it. Then, whether made in isolation or in an attempt
to compete with another franchise, sometimes it can all be taken away by
something as simple as a poorly managed released schedule.

So, why not just not
release your game alone in the year, away from the traditional big dates, such as the third quarter? A few reasons.

Firstly, delays. Poor management and unexpected
circumstances can cause delays, which require you to push your titles back.
Secondly, sometimes it’s just not as easy as “releasing in [X] month”. Is the early year a good lull, or
will people be preoccupied catching up on what went before? Is this summer dead or will The Last of Us be coming
out?

You’d need a crystal
ball to answer such questions, and unfortunately, the games on our list did not
have anything close.

Perhaps these poor releases made them hidden gems, perhaps they still managed to turn a profit. What’s
for certain, is that had these games released at a different time, we’d
be talking about them very differently.