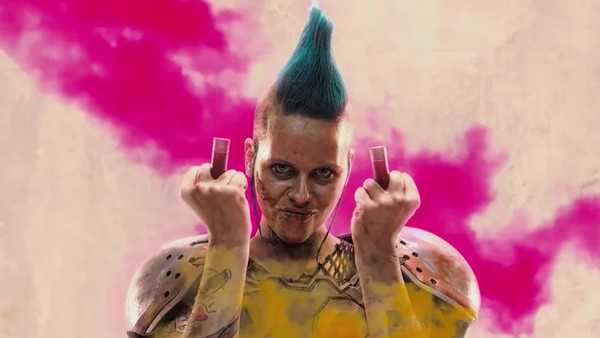 Towards the tail-end of 2017 and early months of 2018, Sony Santa Monica’s unbelievably successful masterpiece, God Of War, was not being talked about. Details about the game were scarce and footage was sparse, almost worryingly so for a game that would release in four months time. Then, only a few weeks before release, press got their hands on it, and what began as a title devoid of hype became one of the generation’s most sought-after releases.

Almost one year later, we can see how influential God Of has become. Snagging numerous game of the year awards, Sony Santa Monica’s quiet approach to releasing the game meant that it was not only one of the biggest sleeper hits of last year, but the generation as a whole. So, with this in mind, what will be 2018’s God Of War?

From the return of once-dormant franchises to the launch of new, interesting game concepts, 2019’s list of lesser talked about upcoming titles has some serious potential heavy hitters that, as of now, a lot of gamers are definitely sleeping on.