Aside from the ability to play Nintendo’s incredible collection of first-party games, part of the appeal of the Nintendo Switch is its portability. Unfortunately, to remain affordable, the Switch had to make concessions in terms of power. But when Valve released the Steam Deck, it was meant to be a console that could not only play people’s massive steam libraries, but do so without making huge graphical sacrifices.

RELATED: 10 Video Game Genres That Are Played Out

Unsurprisingly, the Steam Deck has been a massive hit. Unfortunately, people can’t even buy them easily, with many people being placed on months-long waiting lists. However, as the system becomes more available, people are hunting for the perfect games to play on the go.

Rogue Legacy 2 offers precisely the kind of bite-sized experience people might want for gaming on the go or right before bed. It takes what the developers call a “genealogical” approach to the roguelike genre, as each new character the player takes on is actually the descendant of the player’s last character.

Each new character has benefits and limitations, affecting how the player tackles the dungeon in subsequent runs. Combined with how the dungeon changes with each run, it’s impossible for any two runs to be the same. It’s exactly those ideas, though, that will keep this game fresh for years to come.

Be maidenless no more, portable gamers. Elden Ring is an excellent choice for players to put on their Steam Deck. From Software’s daunting open-world RPG will demand dozens of hours for players who want to experience everything the Lands Between have to offer.

Longer games being played in reasonable chunks often become more manageable for people. The game also has surprisingly good performance on the Steam Deck, which makes this one of the best ways to enjoy the game. The real problem with playing Elden Ring via the Steam Deck is throwing the controller here would be a bit more detrimental.

Isometric games can often feel like the player is a bit too detached from the story. Portable consoles fix that by pulling the players deeper into the action, closer to the screen. Disco Elysium’s heavy text-based story can feel like a “Choose Your Own Adventure” novel, with writing that blows most games out of the water.

And with a story that involves that much reading, it might be better to carry it around the same way one would their favorite digital copy of a novel. With Disco Elysium’s expanded “Final Cut” available to offer full controller support, hardcore mode, and more, there’s no better time to jump in.

7 Hollow Knight Deserves A Replay Ahead Of The Sequel Title 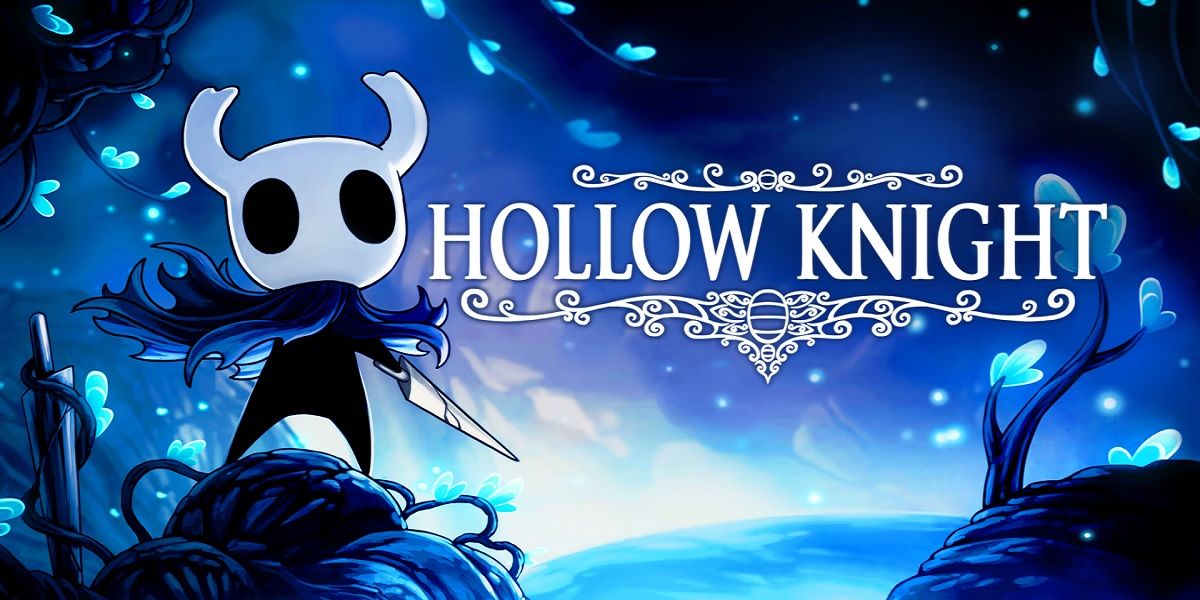 Hollow Knight was considered an instant classic by many the moment it came out. In a world of identical-looking fantasy games, Hollow Knight presents the hauntingly beautiful world of Hallownest, an underground insect society. Though the game is a punishing Metroidvania, that only makes it more suitable for portable play.

As frustrating as difficult games can be, knowing they can be beaten draws gamers back for “one last try, ” whether before bed or at a friend’s house. Plus, playing it now is a great refresher before Hollow Knight: Silksong releases.

6 The Witcher 3: Wild Hunt Demands A Replay On A Powerful Handheld

Is there anyone at this point that hasn’t played The Witcher 3: Wild Hunt? It’s on every platform except Mac, and the Netflix series caused even more people to become invested in Geralt’s quest to find his adopted daughter. But for people looking to invest in another playthrough while waiting on The Witcher Season 3 or CDProjekt’s fourth game, why not try it via handheld?

The game’s been available on Switch for some time now, but the beefier specs of the Steam Deck mean the game can be rendered without any compromises. This might be the best way to make the war-torn lands of Velen safe from all the dangerous monsters threatening humanity.

Stray isn’t trying to be any more complex than it is; in a futuristic world, a cat gets separated from its friends and gets trapped within a cyberpunk city. The only goal of the cat is to find a way back to its friends, though they do make some friends and discover more info about the world along the way. It’s not even a long game, so players can cozy up in their beds and get involved in cat shenanigans one sleepy weekend.

With Deathloop still console exclusive to PlayStation 5, anyone wanting to play the time loop first-person shooter without a PC was out of luck. Or they were until the game was confirmed as playable on Steam Deck. Unfortunately, the game can’t be played at max settings, but players can still enjoy Arkane’s time loop adventure on lower settings.

Deathloop was overlooked on release in 2021 thanks to all the other great games released that year so many people might have missed it. But the game scored an 88 on Metacritic and was nominated for Game of the Year by the Game Awards, so there’s no better time for both single- and multiplayer fans to give it a real chance.

NEXT: 10 Most Cringeworthy Video Game Ads 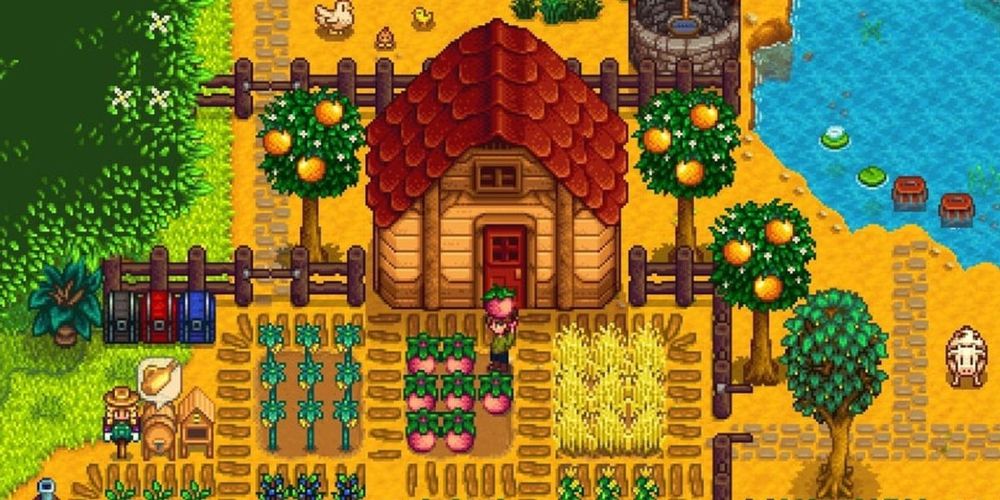 Stardew Valley went from unknown indie to massive success. The series emulated everything people loved about the Harvest Moon franchise and merged it with a popular 2D pixel art style. The game is set in a world where the player is trying to rebuild Stardew Valley after being given a farm plot by his grandfather.

RELATED: 10 Video Games You Didn’t Know Had A Manga Adaptation

The player isn’t just farming, though – they’re mining, fishing, and building a life for themselves in this simple yet addicting resource management sim. With the ability to team up with friends for co-op, the Steam Deck allows people to drag this game around and play with friends anywhere.

There aren’t many games that are better on the go than Neon White. In this first-person shooter title, the player is an assassin chosen to take out demons who have infiltrated heaven for a chance to live there permanently. Through each stage, players get to use special weapons or movement cards to help them get through the level. The stages are the right size for bite-sized chunks of playtime, and challenge players to top their fastest completion time. Neon White can quickly become an obsession, with players replaying stages to figure out ways to shave off another half second from their best time.

Though Supergiant Games was already known for creating top-tier action games, their recent game Hades hit the sweet spot of addictive gameplay and perfect waifu and husbando designs. Hades is a roguelike where Hades’ son Zagreus tries to escape the Underworld and make it to Mount Olympus.

Granted weapons and gifts from the Olympians, Zagreus must battle against the hordes of the Underworld. Though the game is a roguelike, Zagreus gains some permanent upgrades on each attempt, making the Underworld a little easier to deal with in subsequent attempts. Even those who’ve beaten this game have ample reason to pick it up for one more run now that they can take it anywhere.

NEXT: 10 Video Games You Can Play Well Without The Sound