NewsGroove Uk
NewsGroove Uk > Music > 10 of the most comforting albums to listen to in lockdown, from Sleep by Max Richter to Moon Safari by Air
Music 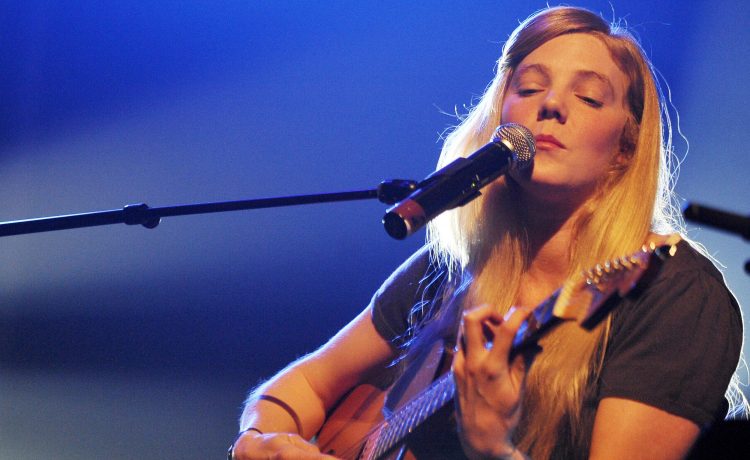 The composer’s eight-and-a-half-hour concept album was intended as a “lullaby for a frenetic world”.

Composed with a neuroscientist, the slow pace of its stirring piano and strings movements transport the listener to
a quieter state of mind.

Released during the height of early-2000s chill-out music, this is a cohesive concoction of string arrangements, electric keys, flute-filled instrumentals and soulful dance. Try the dreamily seductive “In the Waiting Line” and “Destiny”.

While Pink Moon did not emerge from a happy place – it was Nick Drake’s final album before his overdose – there’s no denying that his hushed vocals and the acoustic guitar strum of its atmospheric melodies are deeply soothing.

The Icelandic post-rock band’s 1999 breakthrough is a dreamy masterpiece, an ethereal sound that is utterly transportive. The 10-minute “Svefn-g-englar” is breathtaking, while the album’s darker, percussive tracks are a good vent for frustration.

As I Return, Essie Jain

The Most Relaxing Bach Album in the World… Ever!, JS Bach, various artists

Bach is often performed at breakneck speeds – but here are considered performances of Bach’s most calming pieces. The Philharmonic Orchestra’s “Sheep May Safely Graze” is particularly serene.

You could pick a number of albums from the French electronic duo, such is their inclination for sedate lounge music. Their debut combines cosmic synths, gentle strings and sultry vocals, not least on the sensual “All I Need”.

A Pink Sunset for No One, Noveller

It’s worth immersing yourself in the mellow sound bath that is Sarah Lipstate’s eighth album, layering reverb-heavy guitar motifs with galactic synths. The ambient sounds are perfect for meditation.

The Campfire Headphase, Boards of Canada

The Scottish duo offer blissed-out escapism. Melding organic guitar with electronic sounds, most beautifully in the cinematic “Dayvan Cowboy”, this is an album with a muted sound world of its own.

It’s a wonder how Sufjan Stevens’ meticulous songs feel so instantly enveloping. Amid the sparer acoustic songs, his 74-minute chamber-folk classic is packed with joyful bursts of brass and woodwind, lush strings and a magical innocence.